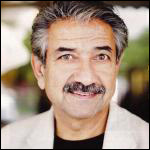 Co-Founder & CEO
Sammy has over 38 years of sales and marketing leadership, while owning and operating a number of businesses. He has held many local and regional positions of leadership and is heavily involved in the Greenwood, SC community. For instance, his 28 years spent as a soccer coach led him to sell a line of healthy beverages he felt his team needed. Sammy has been active in the community, previously serving as president of the Uptown Greenwood Development Community. Sammy was a professional soccer player with the Chicago Pampas FC when they won the NSL Championship and he was named a member of the 1984 Chicago All Star Team. 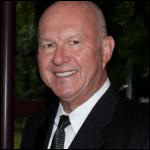 Chairman of the Board
Mr. Schwallie was the Executive Vice President of Corporate Development for SCRA, where he oversaw strategic direction and business development activities. His primary focus was to diversify the business mix of SCRA to better position the site for future growth. Mr. Schwallie also oversaw the transformation of the South Carolina Biotechnology Incubation Program, where he served as CEO, into the South Carolina Biotechnology Center (SC Bio) and through the merger with SCRA. The organization was chartered to develop the life sciences sector, from medical devices to bio-remediation, in the state of South Carolina. This experience and the relationships formed serve Hydro One well in his leadership role. 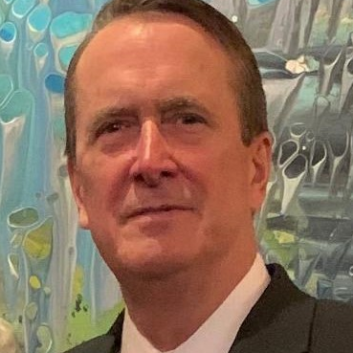 Senior Business and Marketing Consultant
Dr. Dale Cake is currently an Assistant Professor at Savannah State University in Savannah, Georgia, USA. He earned his Doctor of Business Administration (DBA) from Jacksonville University’s Davis College of Business, Jacksonville, Florida, and an MBA and MS from Temple University’s Fox School of Business, Philadelphia. He has been teaching marketing and management for over 20 years, while his research, publication, and conference presentation topics include understanding in-store shopping behavior and determining radical innovation launch success variables. 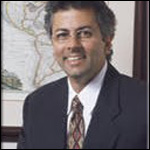 Strategic Consultant
Ricardo Carvalho is Founder and President of Carvalho & Associates International, Inc. (CAI), an Atlanta-based development consultancy serving a wide range of U.S. and international clients. With well over 30 years of international business development and marketing, Ricardo has established himself as an economic ambassador by developing operations, partnerships, alliances, and mergers and acquisitions for a multitude of dynamic Fortune 500 companies. Prior to forming CAI, Ricardo was a key member of Coca-Cola’s leadership team directing the Company’s international marketing and development programs in Latin America. He played a major role in extending the Coca-Cola brand and their market leadership operations. Ricardo holds a law degree from the University of Vila Velha, in Brazil, as well as a Business Administration / International Business degree from Oglethorpe University, in Atlanta. He is a senior member of the prestigious Strategic Coach’ Masters program for successful worldwide entrepreneurs and currently serves on the board of directors for a variety of health-related corporations and organizations. A triathlete, he has also been an adviser on committees for the Olympics. 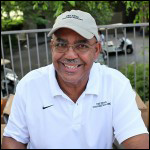 Diabetes Advocate
Coach Curtis Frye has been the head coach for the University of South Carolina Track and Field teams for the past twenty years. Coach Frye served as an assistant coach for the United States women’s track and field team at the 2004 Summer Olympics in Athens, Greece, and will be coaching the men’s sprinters and hurdlers for Team USA at the Summer Olympics in Rio de Janeiro 2016.

His impressive record includes: 2008 Order of IKKOS medallion, US Men’s Head Coach at the 2001 Goodwill Games, Coached 25 Olympians (that have won 11 medals), Coached over 415 NCAA All-Americans

Curtis Frye and his wife Wilma started The Frye Foundation in 2011 (www.thefryefoundation.org).  A nonprofit organization, The Frye Foundation is dedicated to the assistance of persons and their families that deal with diabetes and mental illnesses, as well as other charitable causes. 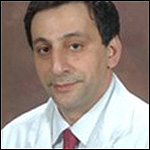 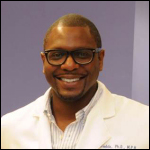 Co- Founder
Mark, Assistant Professor at Yale University’s School of Medicine, is co-founder and President of Research and Development for Hydro One. Dr. Fields is currently working in biotechnology in the area of degenerative diseases of the eye. He was an assistant professor of research at the Medical University of South Carolina in regenerative medicine. Mark earned his Ph.D. from the Medical College of Georgia in cellular biology where he focused on the use of novel therapeutics to treat degenerative diseases of the eye. He has also earned his Master’s in Public Health at Columbia University in New York where he focused on health policy and management. He completed his postdoctoral fellowship at Columbia University in New York. At Hydro One, Mark is responsible for research and development of novel and alternative products that address the nutritional needs of individuals with specific diseases. 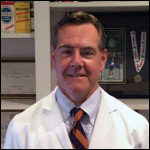 Dr. Stoddard is also a health enthusiast who has completed numerous triathlons including a full iron man distance event in Wilmington, N.C.